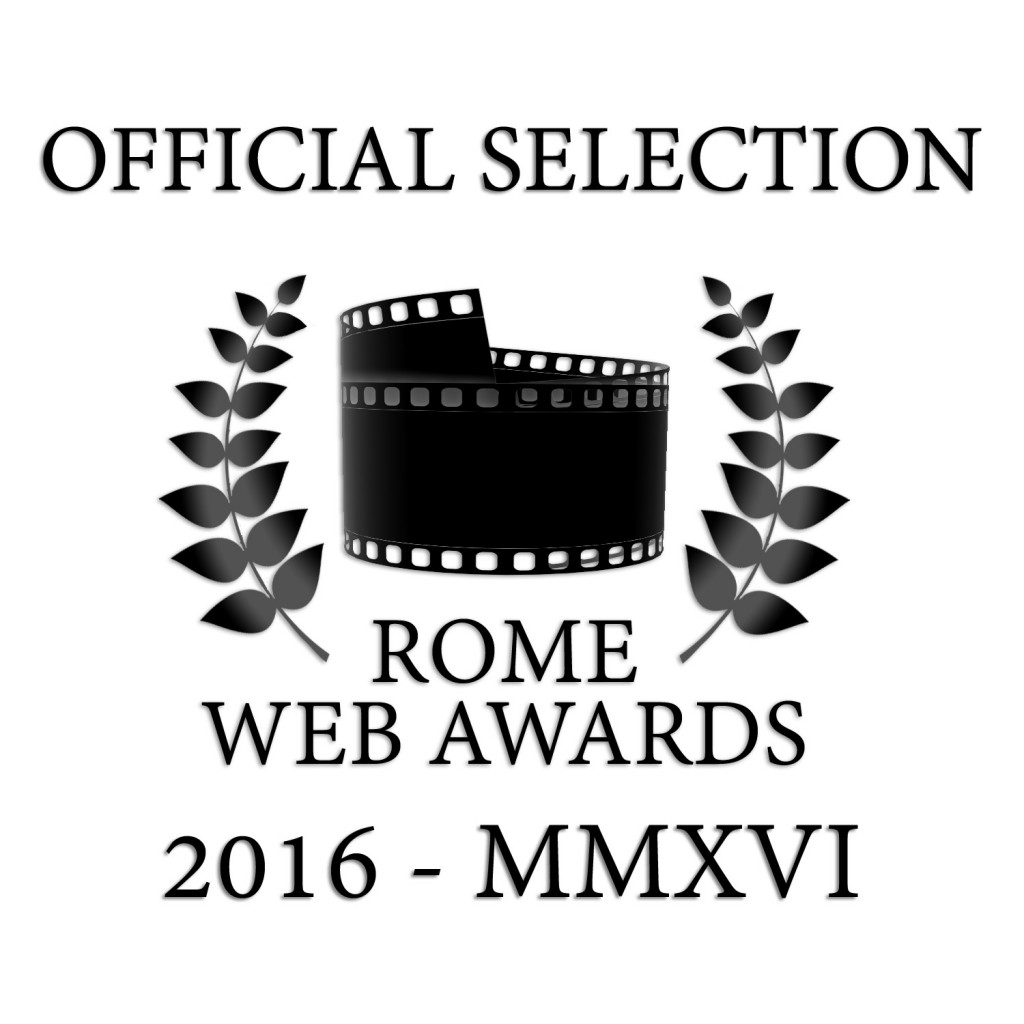 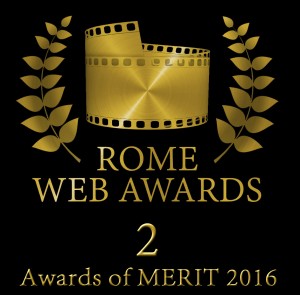 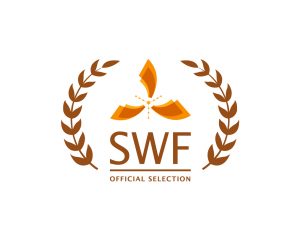 Synopsis: If craigslist allowed video, would you really want to see the people behind the screens?This is the question a new web series asks which pitches its in-series startup as a cross between the international swap-meet and the world’s largest repository of cat videos.

From cults to cocksitting: nine episodes will feature characters as diverse as one legged guy looking for a partner without the opposite leg with whom to buy shoes together to a strange Austrian guy advertising a position as babysitter for an abducted family hidden in his basement. A space open to a wide collection of freaks, losers and particular characters of our everyday mental institution called “Earth”.

Before the series is out  the creators promised blood, break dance and a dead cat.

This site uses Akismet to reduce spam. Learn how your comment data is processed.